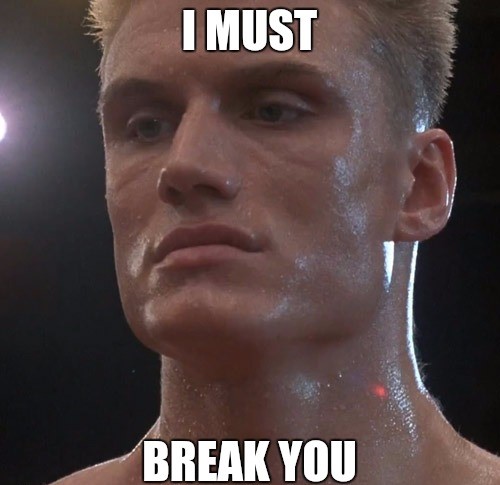 I Couldn't Help But Notice Your Pain#

You Were Already Broken - I Just Showed You How#