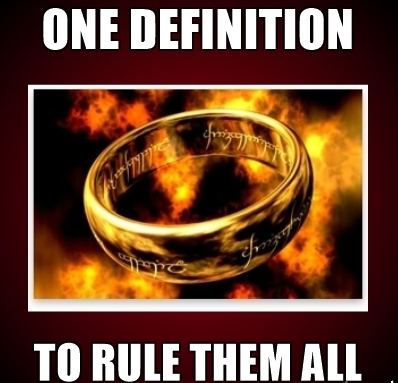 [ts] Cannot use 'new' with an expression whose type lacks a call or construct signature.

One Definition to Rule Them All#